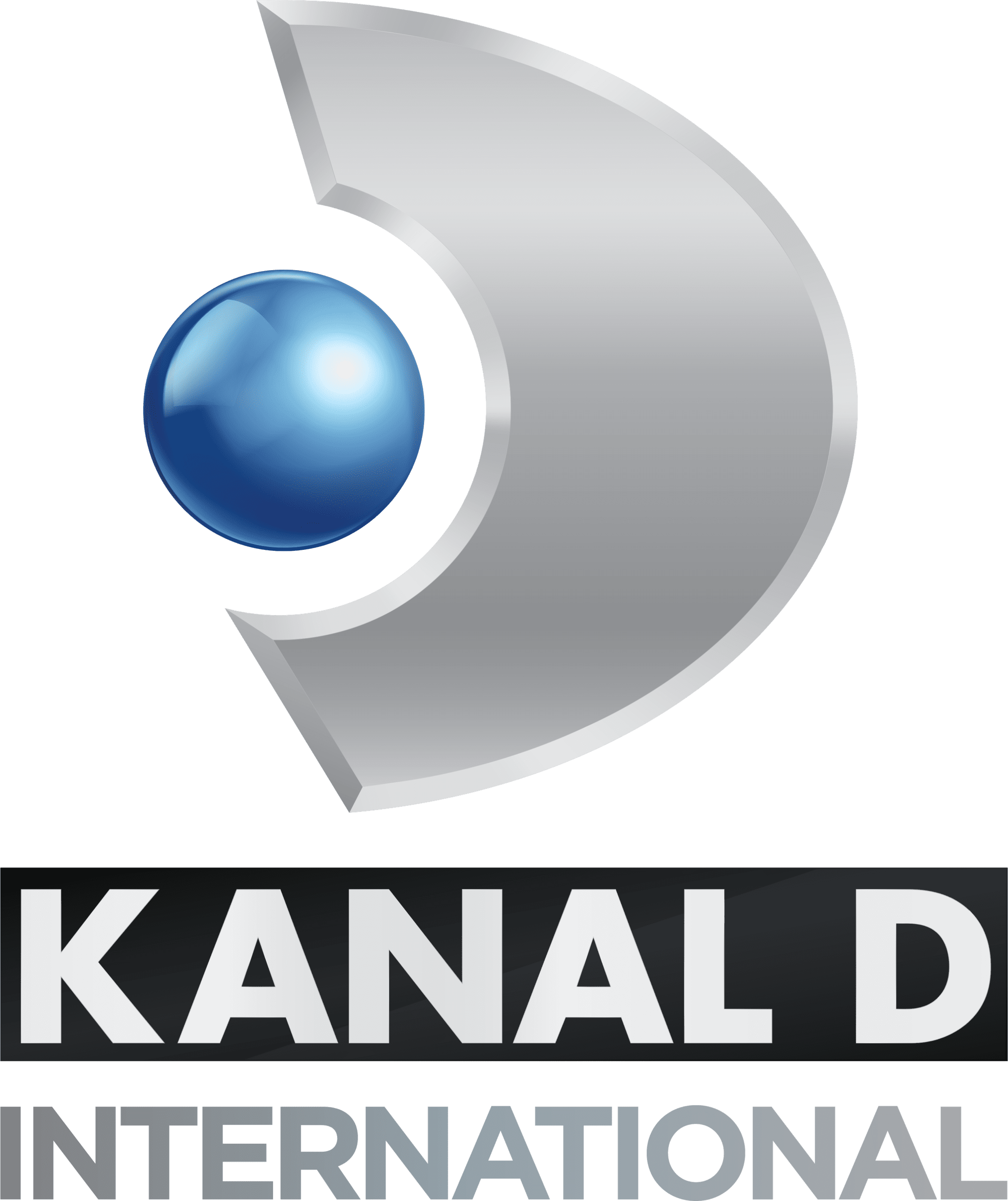 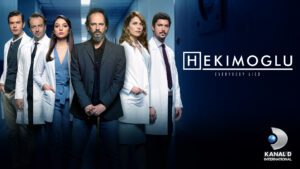 Kanal D’s Medical Drama lasted for 2 seasons;
Hekimoglu (Hekimoğlu) has made its grand final on Tuesday night with
its 51th original episode.

From then on, “Hekimoglu” has become one of the
the top rated dramas among AB group even among original “Dr. House Fans”. 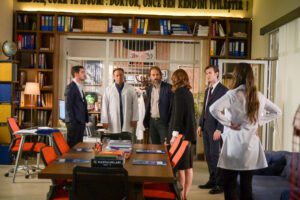 The performances of the stars Timuçin Esen, Okan Yalabık, Ebru Özkan
and the young doctors of “Team Hekimoglu”;
Kaan Yıldırım, Damla Çolbay & Aytaç Şaşmaz have received
a standing ovation from the audience on the social media platforms.

Having these humanly essence, “Hekimoglu” named as
“A Cover, Not A Remake” & “The Best Remake in Turkish TV History”
by Turkish audience.